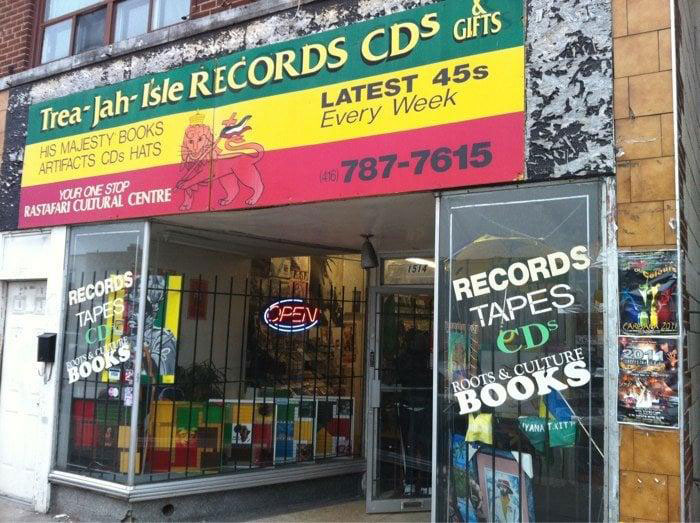 How a Cultural Hub in Little Jamaica is Keeping Customers Safe

Trea-Jah Isle reopens and navigates business from a safe distance

Trea-Jah Isle, co-owned by Wade Walters and Wolde Igziadeher, has been a cultural hub in Toronto’s Little Jamaica for more than twenty years.

From offering vinyl records to cultural artifacts and clothing, books and a juice bar, Walters sees the store as a vital aspect to Toronto’s diverse community.

“We’re a rasta-based business, incorporating the culture of Jamaica, Ethiopia, as well as adding to the Canadian culture of Toronto as well. We are very proud of the culture that we add to this area.”

While Walters and co-owner Igziadeher have had to adapt to the changes in the music industry to keep their once mostly-music business afloat, Covid-19 has brought a new set of challenges — especially since they’re reopened

Despite the restrictions that are keeping everyone safe, Walter is still worried about the future of the business, and the area. 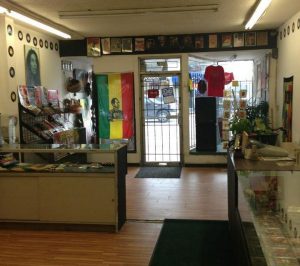 “We’ve been holding on by a thread before Covid-19 and many people have gone under since that. We’re really really worried now about how long we can stay open,” Walter said truthfully.

Despite the fears surrounding the longevity of both the virus and the businesses’ ability to operate, Walter says they’re trying to take a more positive approach.

“Since we’ve been allowed to open, we haven’t seen much foot traffic but we’re still optimistic!”